HOW EFFECTIVE IS EXERCISING WITH SANDBELLS? 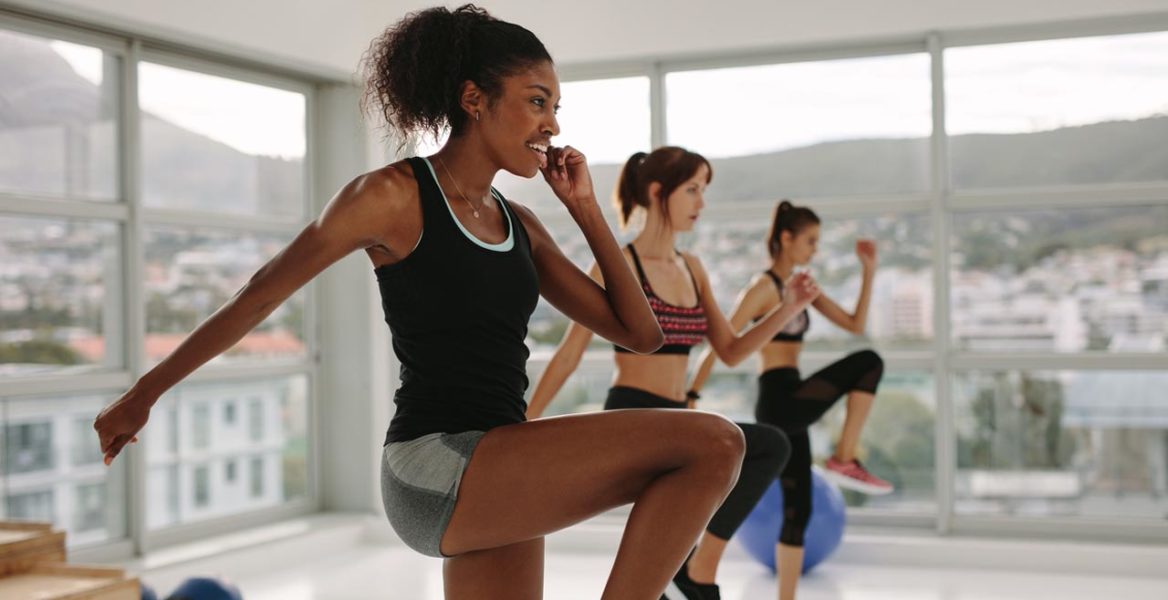 Why should we be working out with Sandbells?

Sandbells have been around for over 5 years and make a great addition to your workout. They’re soft stretchy disc shapes that you fill with sand and can be used in many of the same ways you would use a medicine ball, kettlebell or dumbbell. The major difference with a Sandbell though is that they’re flexible, can be kinder on the hands than kettlebells and if you drop it on your foot you’ll still be Ok. Sandbells are brilliant for most people, including mature women. They can often be a good introduction piece of gym kit because they’re so flexible in terms of what you can do with them, don’t take up much storage space and are also a relatively safe piece of kit.

You can get Sandbells in lots of different sizes so you can find one to suit you, but you can also adjust the amount of sand that you put in. Sandbells are great for challenging your core because being filled with sand, the Sandbell moves as you use it. Try using a Sandbell when you’re doing core strengthening exercises like the plank. Instead of a stable surface for your hand, the added movement of the sand really forces you to keep that core solid.

this is a really satisfying exercise to do with your Sandbell as you can work out your stress by slamming down the bag! Stand with feet shoulder width apart and bring the Sandbell up above your head by holding with two hands. Make sure you have adequate space around you then slam the Sandbell straight down to the floor. This works your whole body as well as upping your heart rate.

The Sandbell Squat and Rise

start with your feet shoulder width apart and the Sandbell hugged into your chest, lower into a deep squat letting your legs do the work. Rise back to standing, then raise the Sandbell up above your head with both arms.

great for working your obliques and shaping your waist, sit with your knees raised and your Sandbell to one side, then simply move the Sandbell across your abs to the other side. Keep your core engaged. As you progress, you can do this exercise with your feet slightly raised from the floor.

Work your triceps by getting on your hands and knees with the Sandbell in front of you. With one arm, grab the Sandbell and raise up your elbow, then stretch your tricep out behind you. Take the Sandbell back to original position and repeat for the other arm. To push yourself, add a kneeling push up in between.

The Sandbell Throw and Catch

Another fun one, stand shoulder width apart with the Sandbell in one hand. Then you’re going to throw the Sandbag from one hand to the other, when you have the Sandbag in the second hand squat down and swing it in a controlled movement between your legs and back up into your other hand.

Sandbells are great for challenging your core because being filled with sand, the Sandbell moves as you use it. Try using a Sandbell when you’re doing core strengthening exercises like the plank. Instead of a stable surface for your hand, the added movement of the sand really forces you to keep that core solid