The small plate movement was an initiative which was started by Brian wansink Ph.D to encourage people who want to be healthier and lose weight to reduce the size of the plates that they have in their homes and kitchens from the standard 12 inches radius down to a 10-inch radius.

This was a campaign that aimed to educate and inform people, and in order to further raise awareness and maximise the reach of the initiative,  the Small Plate Challenge was created which was run in conjunction with several organisations, the aim was to get people who take the challenge to commit to using the smaller 10-inch plate for their main meal of the day for a whole month. Our team of personal trainers London have also encouraged our clients to follow this proven method of reducing the size of your plate to lose weight which run with the correct exercise regime will help to reduce those hard to train areas of the body .

The motivation and drive for the campaign, as well as the science behind it, is that their is some amazing research that clearly demonstrates just quite how effective the small plate initiative is – for example in one study, participants life expectancy rose by an average of more than 3 years, with an average weight of 2 pounds being lost by the participants.

Research has empirically and scientifically validated results related to consumption that enables confident promotion of ways people can enjoy all food, but in smaller amounts. Based on findings found in the book Mindless Eating: Why We Eat More Than We Think, the Small Plate Movement continues the promotion of consumer awareness in regards to food intake. In particular, the Small Plate Movement promotes utilizing 10″ diameter plates to decrease the amount of food people eat, without having an effect on their perceived fullness or satisfaction.

A person tends to over-serve onto larger plates, and because people consume an average of 92% of what they serve themselves, larger plates lead to larger food intake. A two inch difference in plate diameter — from 12″ to 10″ plates — would result in 22% fewer calories being served, yet it is not drastic enough to trigger a counteracting response. If a typical dinner has 800 calories, a smaller plate would lead to a weight loss of around 18 pounds per year for an average size adult.

Additionally, the movement will bring current and past research findings to local and chain restaurants as well as plate manufacturers in order to spread the movement. Health conscious consumers would decrease their caloric intake, allowing restaurants to appeal to a nutrition-oriented market. Utilizing smaller dinnerware could decrease costs (via serving size), satisfying the economic interests of the restaurant owners. Smaller dinnerware would also effectively decrease the amount of waste produced by restaurants. The size of dinnerware could be simultaneously satisfying (win-win-win) to all aspects of the food industry. personal training for example the cost of a cost of a personal trainer in the UK is expensive so some people prefer to use there diet only to lose weight. 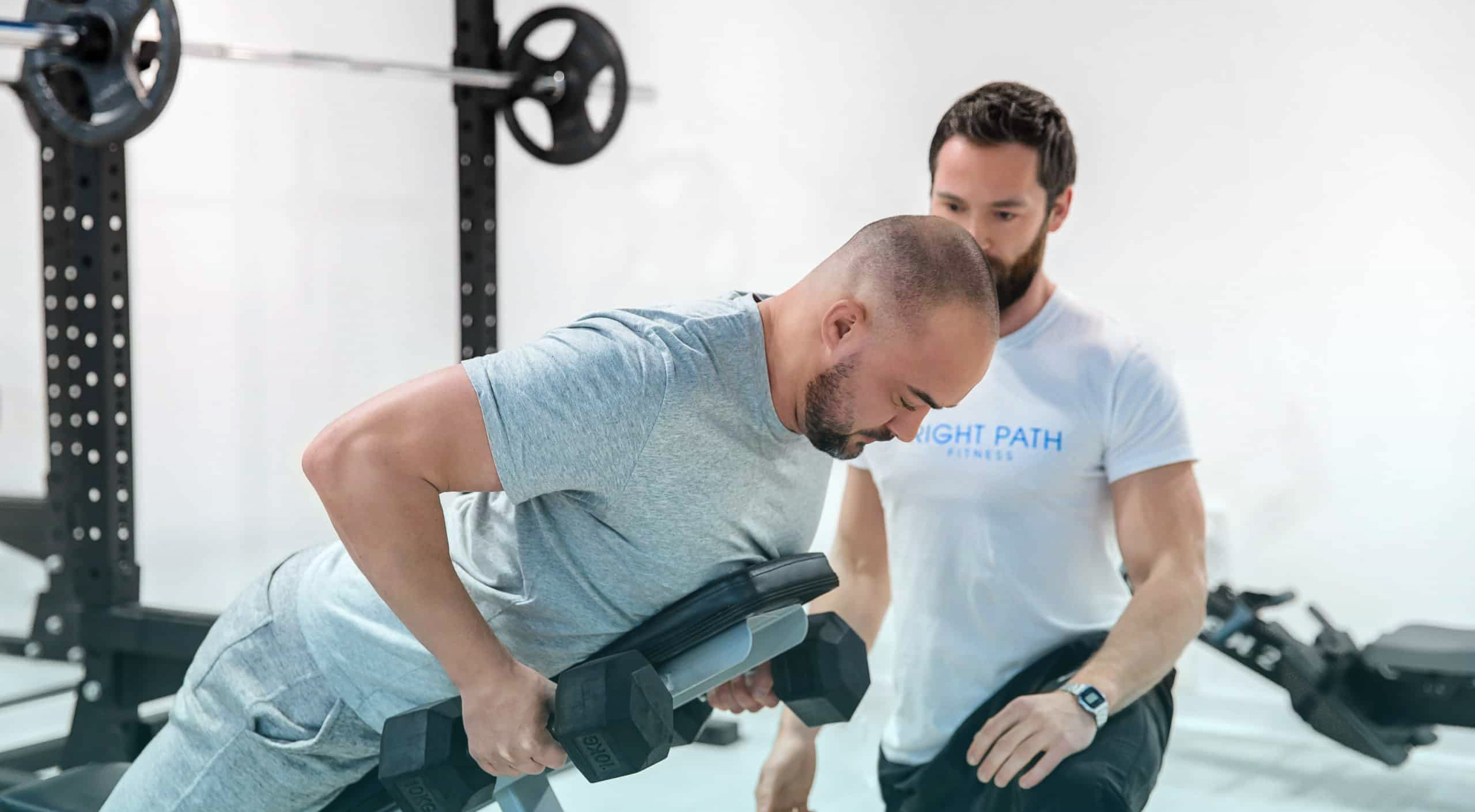 Please provide your details and message below to complete your Enquiry.

Thank you! Your submission has been received!
Oops! Something went wrong while submitting the form.